The Sea Mammal Research Unit (SMRU) was established in 1978 by the Natural Environment Research Council (NERC) when the Seals Research Division and Whale Research Unit merged. Originally based in Cambridge, SMRU moved to the University of St Andrews in 1996 and is now part of the Scottish Oceans Institute (SOI), where it functions as an independent research group and a NERC National Capability Delivery Partner under the auspices of the NERC National Oceanography Centre.

Under its Royal Charter, NERC is required to supply advice to the UK Government on matters relating to the management of seals in the UK and its sovereign waters. SMRU was created to ensure that NERC was able to fulfil these requirements and this continues to be one of SMRU’s central roles.

In addition, SMRU is a member of the Marine Alliance for Science and Technology for Scotland (MASTS), a consortium of organisations engaged in marine science.

SMRU Consulting was set up in 2006 as the commercial arm of the Sea Mammal Research Unit.  Although separate entities, the two work closely together, and jointly bridge the gap between the academic and commercial worlds.

As a research group within the University of St Andrews, School of Biology its staff and students carry out a range of fundamental and applied studies into the biology, ecology, physiology and behaviour of marine mammals throughout the world.

With over 40 staff and students, SMRU represents a formidable concentration of expertise and talent in the field of marine mammalogy and, more generally, in marine ecology. In recognition of the world-leading role played by our researchers in furthering our understanding and protection of the oceans, SMRU was awarded the Queen’s Anniversary Prize in 2011. 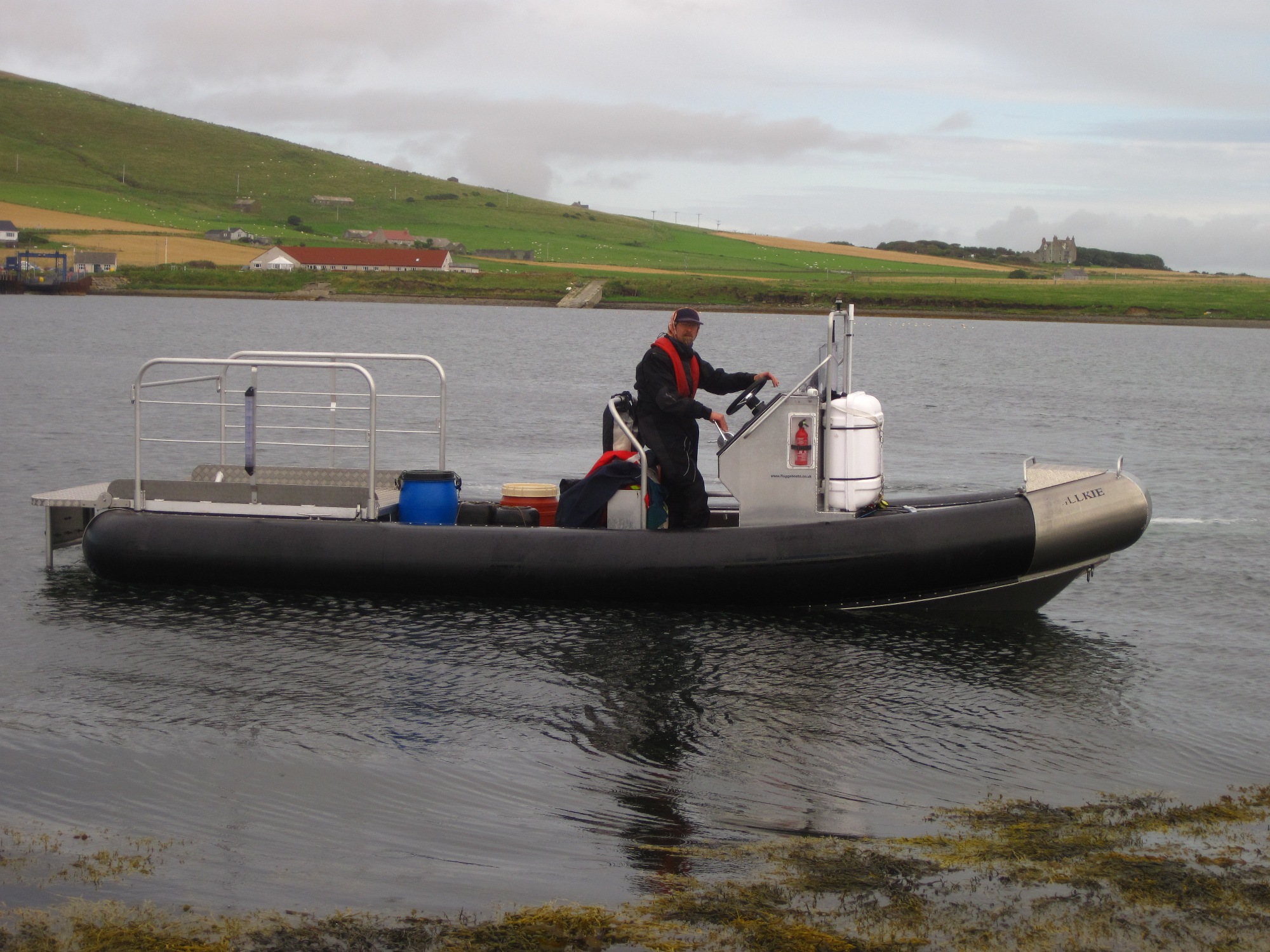 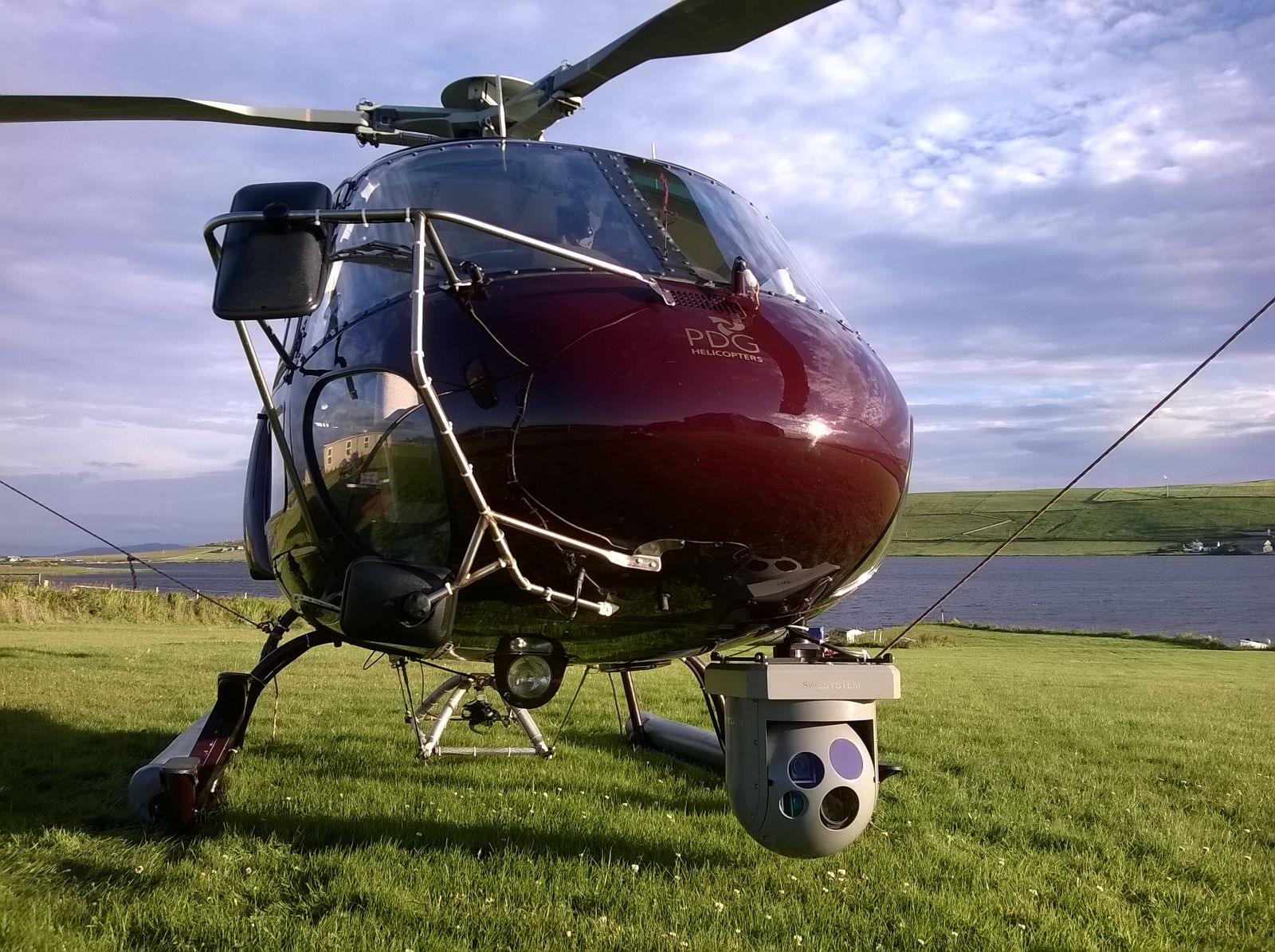 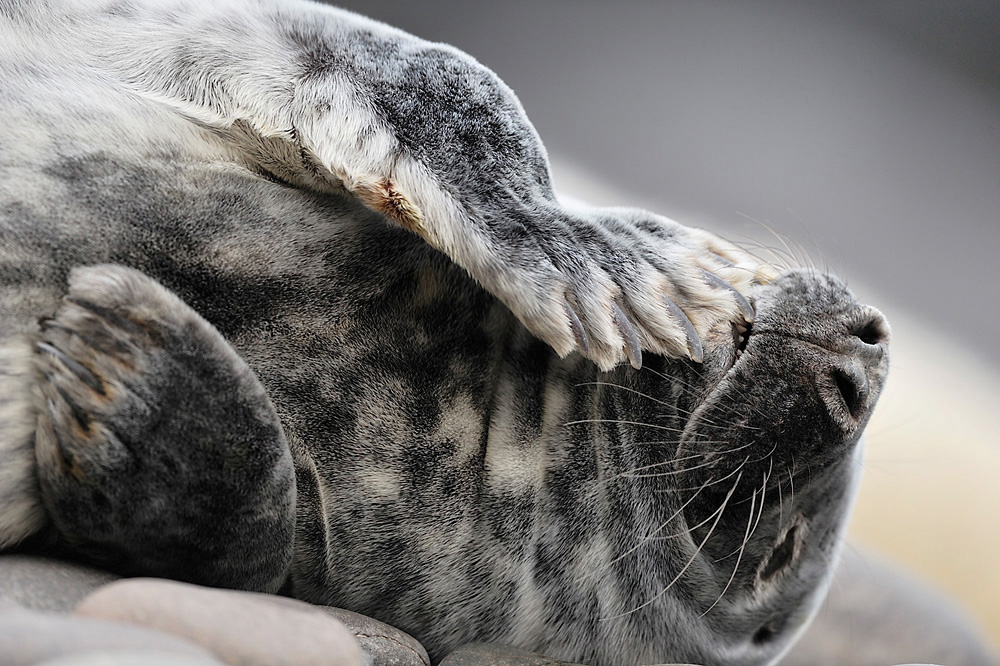